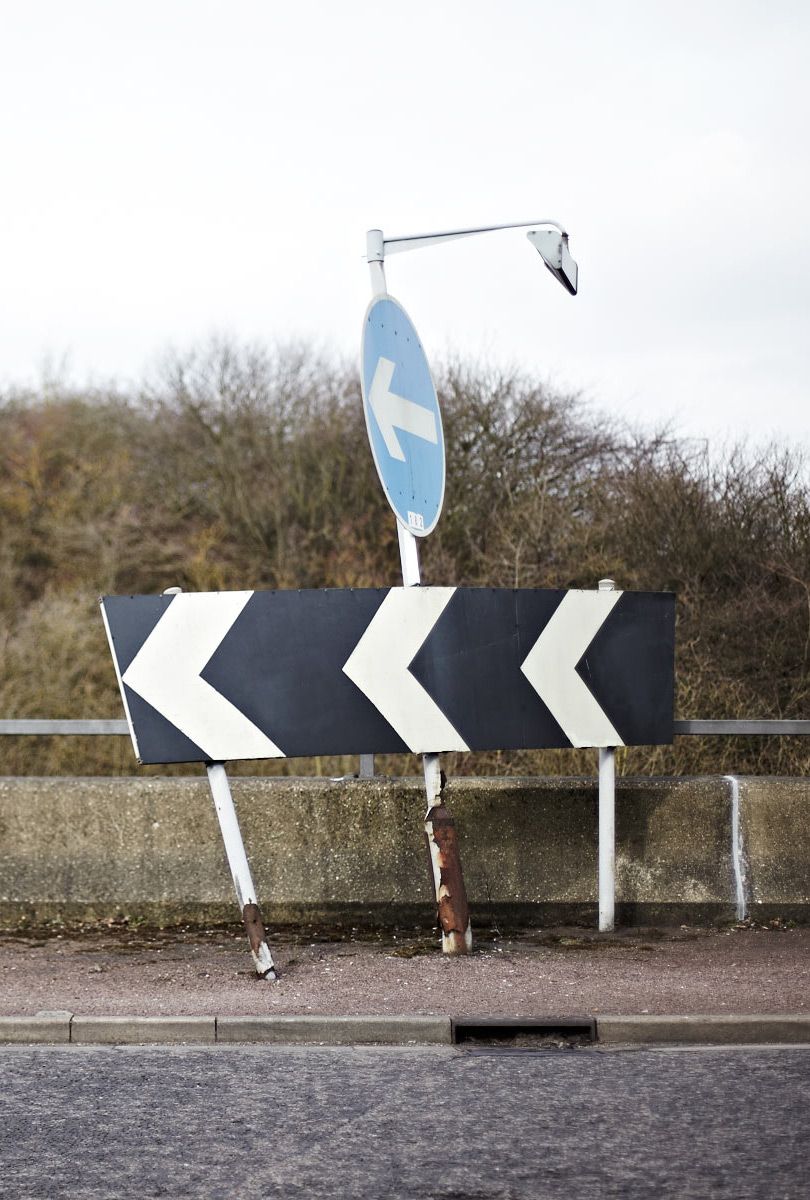 I work in stills and video production, either in a purely observational way, often on my own, using available light, or with a crew, lighting and directing models or recruited employees. The two ways might be very different, and I love them both, or anything in between, but the aim is always the same: to produce images that look effortless and believable.

I’ve been a freelance photographer since 1987, cutting my teeth at The Guardian and The Observer in London, learning how to tell a story in pictures. In the early 1990s I started to take on commissions from graphic design agencies, and to this day I have worked almost exclusively with them or with the design departments of larger companies.

Until 2015 my work was entirely in stills. I was then asked by a client if I could visit their company’s offices in Asia and shoot video of the same things I shot in stills, in the same way. I jumped at the chance. It made sense that the client would want an archive of stills and moving images that matched. I came back from that trip knowing I wanted video to become a big part of my work. With the roll out of fast broadband many of my design agency clients had already begun to incorporate moving image into their client’s work, so it seemed to make sense I should follow.

From then on, moving images have become an increasingly significant adjunct to my stills work. I am still entirely happy to work on my own, hand held, patiently observing everyday activity, recording in either stills or video, often both. But I have also invested much in a small production company with my long time AC Edward Japp.

ED&JOHN offers a complete production package, using our own broadcast quality lighting and cameras, from pre to post production. We can pare it down and work quickly and frugally as a two man team, or we can call on a wealth of production talent for a turn-key solution if needed. Either way, or anywhere in between, we strive to adhere to our core value: to produce images that have integrity, that the viewer can relate to and that convey the client’s message with subtle strength.